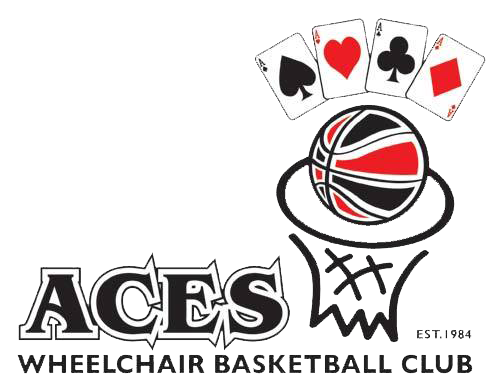 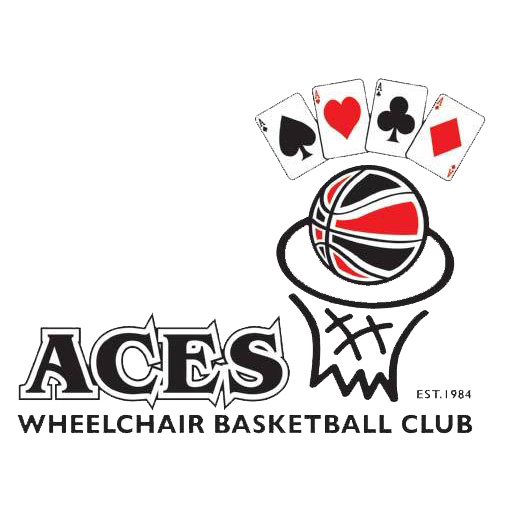 We currently run three teams across the British Wheelchair Basketball National League pyramid. We have a team currently playing in Division 1 South, a team in the developmental division, division 4 and a Junior League team for our 13-18 year olds.

Throughout the clubs lifetime it has produced and helped develop talent that has gone on to represent Great Britain at a number of different levels, the highest of which being the Paralympic Games.