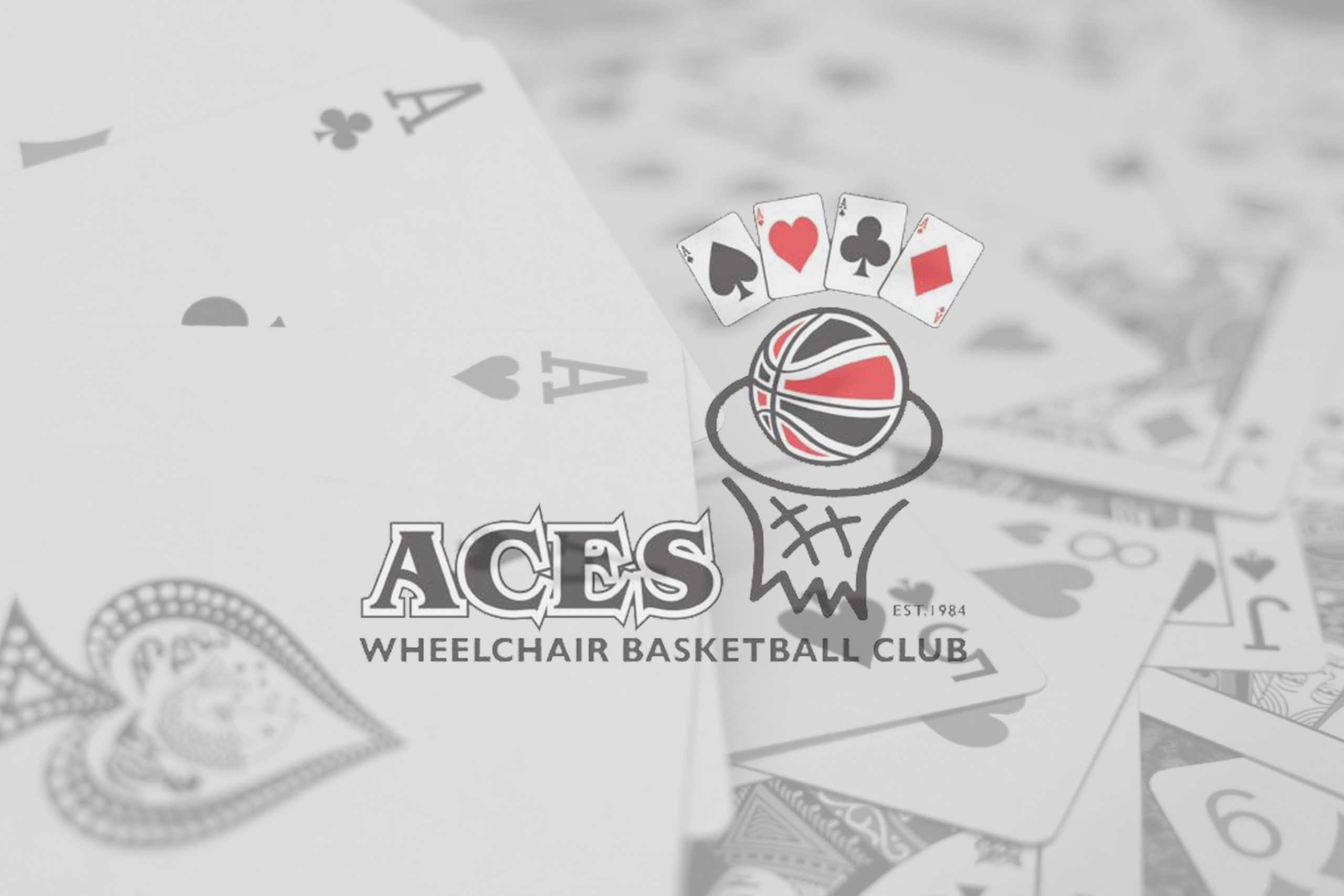 Aces were due to get their 2022/23 British Wheelchair Basketball National League season underway today with a division 3 game against Windsor Monarchs.

Todays game was officially deemed null and void after Windsor Monarchs began the unfortunate process of withdrawing from the National League structure due to issues surrounding squad depth.

Everyone at Aces wishes Windsor Monarchs well and hopes to see them back in the mix next season.

Aces next game takes place on the 1st October 2022 when our Division 1 squad come up against Cardiff Met Archers at Cottesloe School Sports Hub.